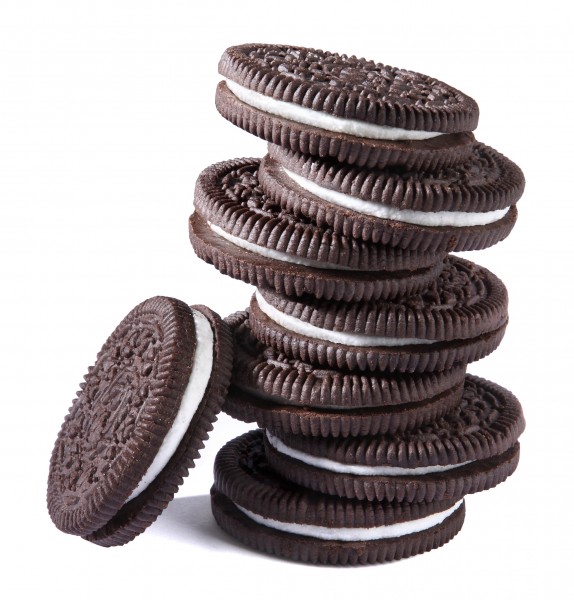 Over on the Code Switch blog they are contemplating why food items are so often used as a race metaphor when putting down “white-acting” POC. Black folks get called Oreos, Asian folks get called Twinkies or bananas, Native Americans get called apples. The post asks “Why are foods the stand-ins for all this racial ostracism?”

My theory is that it might have something to do with how food is used as a metaphor for describing a POC’s physical characteristics in fiction. We’ve had this conversation a lot about all the brown girls in fiction with skin the color of various coffee drinks or delicious chocolate, and that’s just mentioning the brown folks.

It’s been pointed out that very often POC skin, hair, and other attributes are described not just in food-based metaphors but specifically commodity-based metaphors. Coffee, chocolate, ivory, porcelain, almonds. It all ties into the idea that the people being described are themselves commodities of a sort. And that’s a degradation, even if unintentional.

Calling a person a Twinkie or an Oreo is also about degradation, even though it’s an epithet hurled by people in the oppressed group instead of from outside of it. Wouldn’t be the first time marginalized folks mimicked the very oppressive structures they suffer under when dealing with people in-group. Where do you think colorism amongst Black folks comes from?

That’s my theory. What’s yours?