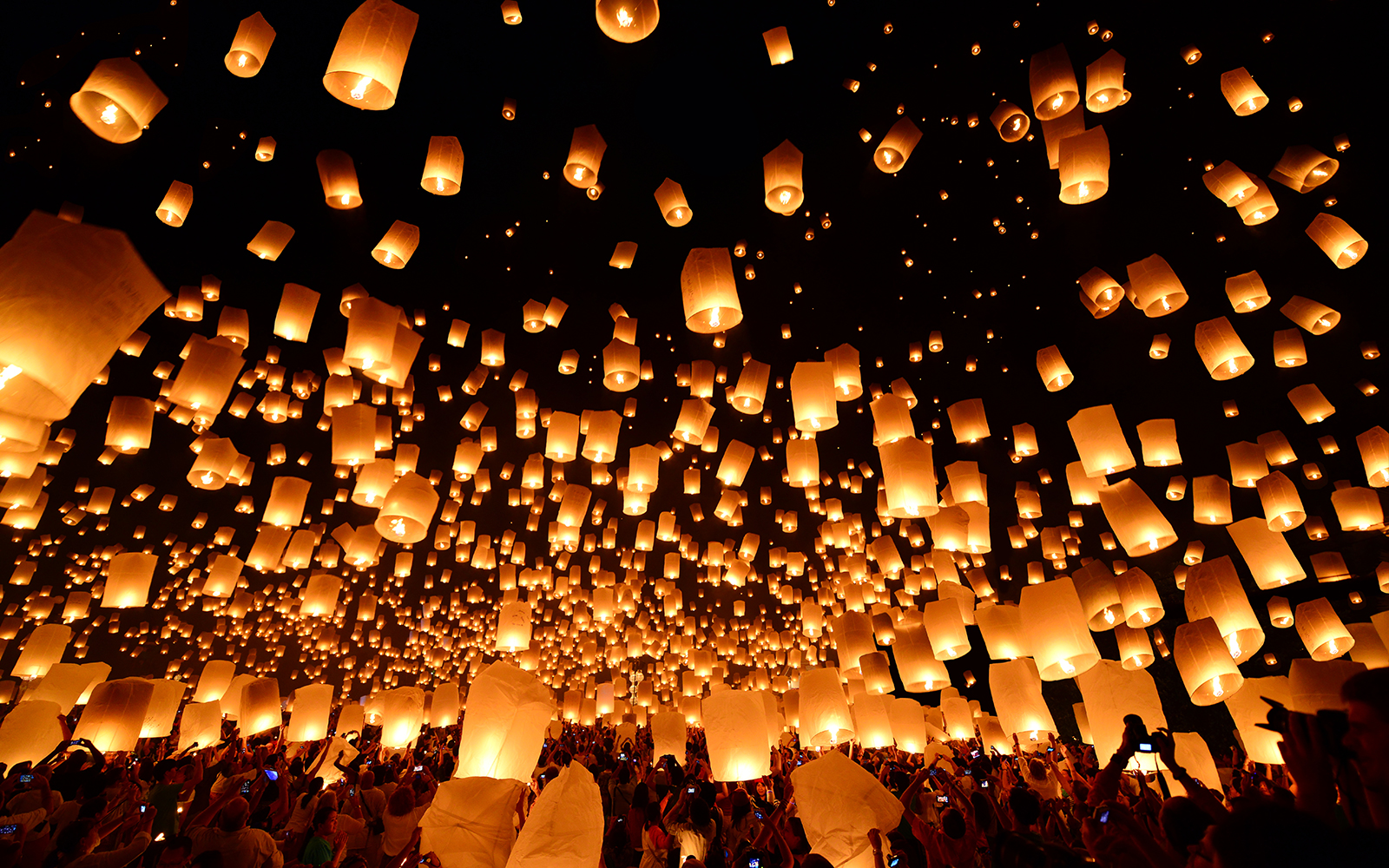 If you’re not a person who follows news about gaming or gamers, you might have missed a thing that happened. Tauriq Moosa, a media critic, left social media due to sustained harassment over something he wrote on the Internet. Yesterday, Moosa wrote something else that I want you to read. I’m quoting extensively. Still, read the whole thing.

Lots of folks are trying to show me support. I really appreciate it, but what I would appreciate it more if you took your energy in fighting battles with people who don’t care about me to raise the voices of minority folk. Maybe use this time to try get more people employed who aren’t straight white men.

Instead of the collective being one that shouts down marginalised folk, let the default collective be one that raises us up and doesn’t let us be drowned out by bizarrely angry and dismissive others. The status quo is broken and solidarity for marginalised voices should be a constant for progress, for looking and moving forward; solidarity shouldn’t only exist for when things dissolve. Things are already broken and supporting one another is how we continue.

As you might imagine, I know Moosa’s feel on this one. And I agree 100% that the status quo should be about raising up voices and not focusing on whatever asshole flavor of the month comes along to push us down. I’m not saying don’t argue with them and don’t challenge them–you can’t change their minds. I have proof. You might convince someone watching, though–I’m saying don’t let that be the whole of your work.

There are some defenders (not just of me, in general) that I can count on to ride out of the darkness and skewer obvious bigots on their lance. It’s not hard. And it makes everyone feel better. But then how much work do these defenders do when there’s no prejudice monster to slay? How much public work? How much energy do they expend on taunting the enemy vs touting marginalized artists?

The SFF community has quite a few popular people with giant platforms, and the majority of these people are generous with their platforms. Because the majority are great people! However, I wish that those big platform people would take a minute to look through their last 40 promotion/signal-boosting posts, their last 40 shares on Facebook, their last 100 tweets, and count up how many times marginalized voices get the boost vs people from the dominant culture.

Don’t cry about it, though. Seriously, I do not want to hear you crying about how you tried and you do sometimes and you didn’t mean to and and and. What I want from you is to commit yourself to doing better in the future.

Make conscious choices to promote more marginalized voices. Seek out more books, short stories, music, art and the artists and writers who create them. More guest posts, more cover reveals, more vlog embeds, more links, more GIFs. Write thoughtful responses and companion pieces to media criticism that focuses on the issues marginalized people face, and always link back prominently. Give credit to other people’s ideas loudly, in boldface, so that it’s harder for people to say only you and others like you are the expert voices on this stuff. Don’t feel like you know enough or know enough people to do more? Ask your friends, ask the Carl Brandon Society, ask Twitter. Go for balance, or go for imbalance in favor of folks not from the dominant culture. Keep a literal tally so you know for sure.

Side benefit: it really pisses off bigoted haters when the person they’re trying to tear down gets built up by people with more social and cultural juice than they have.

Main benefit: it gives marginalized voices a better chance at recognition, which could lead to more opportunities for them to get paid for what they do and thus do more of it.